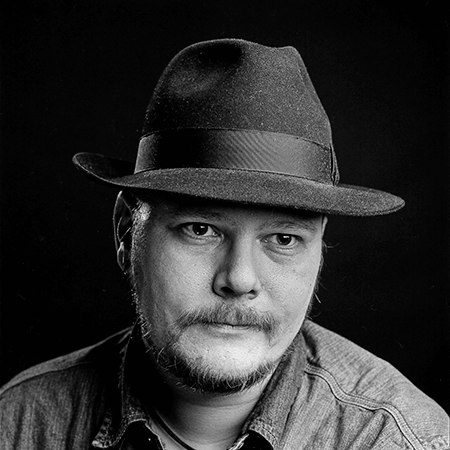 Geiri is old school. He studied photography and multimedia while film was still the norm (about a 100 years ago or so) and still picks up his film cameras when he feels like it, or even when the work calls for it - whether it is by request or artistic approach to the subject.

Geiri has a BA from PTS and has taken on interns from the scandinavian countries in the last few years.

Geiri works as a project manager with Pressphotos in Iceland as well as a photojournalist. In between he takes on work in commercial, portrait, studio and concert photography.

Geiri started doing commercial photography at an advertising agency, where he also did layout design and scanning work for a while before he went on to specialize in post-production and multimedia. He worked at multimedia firm Gagarín in Iceland, Spirent plc in the UK, Faroese national broadcaster Kringvarp along with other respected institutions.

Geirix has worked for Corbis, Reuters, Splash News, Pressphotos and many more, with his photographs being featured both in newspapers and magazines all over the world. 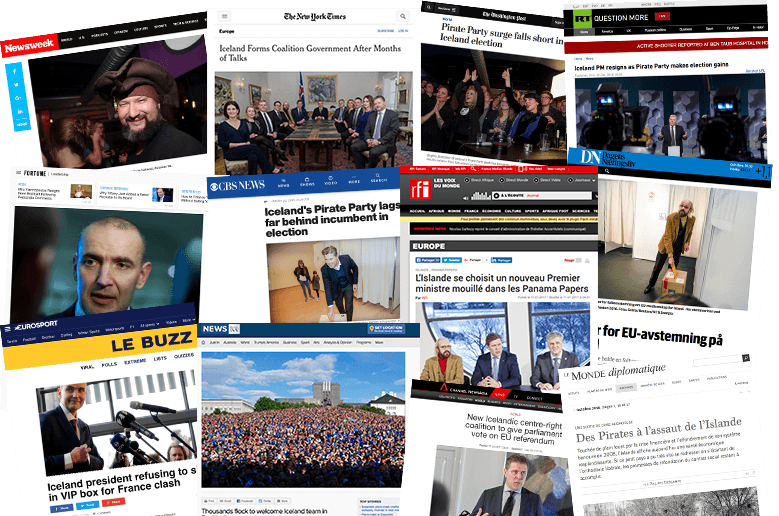 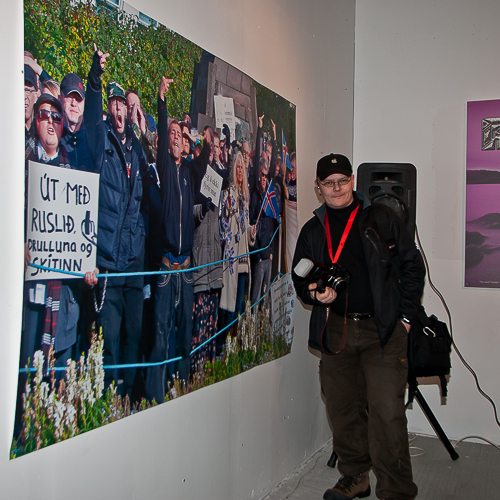 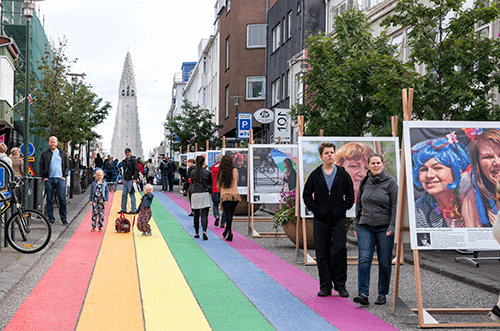 Geirix has been part of a number of exhibitions, both independent and groups as well as co-authoring a book.
His work is often featured in media, both in Iceland and abroad.

Geiri has 4 exhibits scheduled for this year. Information will be posted here when details are available.